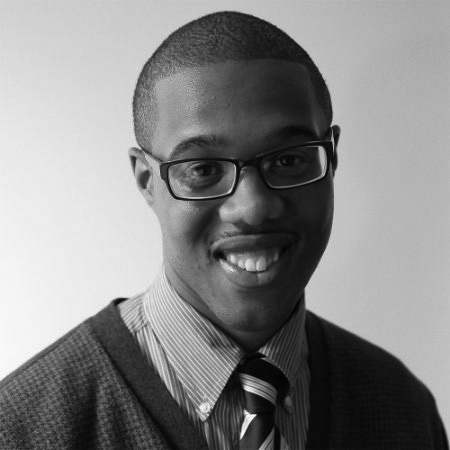 Christopher J. Calhoun is a native Chicagoan. When younger, he wrote, illustrated, and published his first book entitled Heartland and subsequently, he founded his self-publishing company, Rainbows Publishing Inc. He published his debut novel at fifteen, Secrets of the Untold Spirits: Part One—The Soul Seeker. His most recent works include publications in Timbooktu, Keystrokes: Volume III and the national anthology Oh the Stories They Tell! by The Young Voices Foundation. He has been featured in The Wednesday Journal, Austin Weekly, Oak Leaves, Trapeze, and The Berkeley Beacon. He was also the contributing Prose Editor of Stork Magazine.  Calhoun has worked with both children and publishing: including Beacon Press, 826 Boston, Jumpstart, and volunteering abroad in Tanzania. He attended Emerson College with a BFA focus in Writing, Literature and Publishing, and is currently taking a gap year to focus on writing full-time.  When he is not busy writing or blogging about writing, he enjoys spending time with friends and looking away from the camera whenever his picture is taken. He is twenty years old.