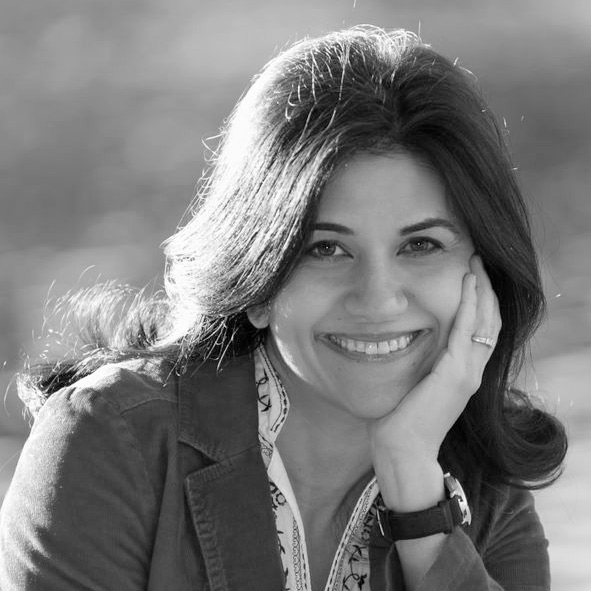 Established writers and new voices combine in our Spring issue for a terrific range of four stories that take us from San Francisco in the early 1900s to the halls of a present-day convalescent center in the Northeastern U.S., to the clatter and commotion of a Boston restaurant and finally to a tightly knit community in Pakistan. Jasmin Darznik’s excerpt from her upcoming novel perfectly captures the disruption and after shocks (in more ways than one) of the 1906 earthquake for young characters in San Francisco’s Chinatown. Ilan Mochari’s tale of a restaurant worker in Boston depicts the isolation and hope in contemporary relationships with deep tenderness and acute precision. Lynne Griffin explores the losses that accompany aging and the family bonds that save us in her poignant story. And finally, Anie Onaiza takes us to a neighborhood in Pakistan where the arrival of a young servant boy upends what everyone thinks they believe and shows the truth behind the veneer of a community’s facade. These stories move us, raise important questions, and gently push us to face the truth that nothing is quite as it seems.