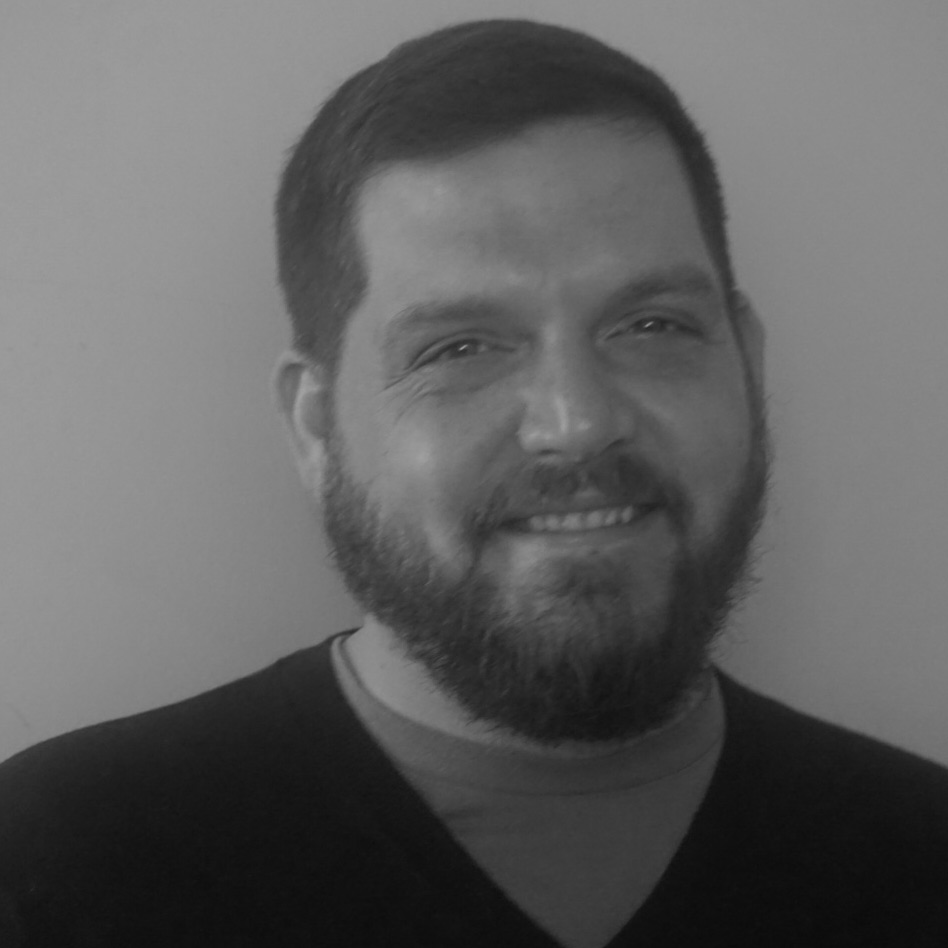 The coffee shop I frequent is less than a block away from my apartment. You can find me there most afternoons, sitting outside on the patio, smoking and drinking coffee, chatting about whatever comes to mind with whomever happens to be there that time around. I’ve found it’s a great place to sit and think, or read a book, or wax philosophical about anything that moves to the forefront. There is a large group of retirees that are always there, and I’ve made a habit of riling them up in debates, whether about life, religion, or politics. They’re a great group and we all get along quite well. Last week, however, I found myself sitting out there alone. You see, it has gotten a bit cold for my usual coffee mates lately, and there was nobody interesting to talk to for a while.

With nobody to talk to, I took to drinking my coffee, enjoying my cigarettes, and playing observer to the busy city block around me. Sometimes people-watching is an activity I enjoy. Whether it’s the hapless attempts at parallel parking by the soccer moms in too-big sport utility vehicles or the skateboarders’ futile attempts at a new trick out in front of the skate shop next door. This time however, I noticed something a bit strange.

A bee. In mid-October. Flitting about with no real direction. Bumping against the picture window of the storefront. “What are you doing here so late in the year?” I wondered. It’s way too late for a bee in New England. After a moment, the bee lost my interest, and my thoughts moved on to something else. A few seconds later, the bee was back, this time buzzing around my head. It seemed that this little guy was demanding my attention. And while I have no allergy to bee stings, I definitely lack an affinity for bees. So watch it I did, for several minutes, as this confused thing bumbled to and fro, circling my head, flying off to skip off the glass of the window behind me, and then coming back to me. While watching this transpire, I started to think about what it was doing. Buzzing by my head as if desperately trying to whisper a secret into my ear. I began to wonder what about this bee, bobbling drunkenly around with no direction and clearly lost, fascinated me so. And then I realized, I was this bee.

I have no idea what I’m doing. I often feel in over my head, with no idea what I’m doing or where I’m headed. I had a plan for my life, and a split second event in Afghanistan took it away. I was married, had a house, and a career. I knew who I was, where I was going, and what I was doing with my life. And then I didn’t. I often find myself confused as to what I want to do, and what I can do. I still have no idea what I want to do with my life. Hell, I still don’t know when I will grow up. Much like that bee, I’ve been bouncing around and feeling out of place for more than two years. I told everyone, and even sort of convinced myself, that I was taking time off after the Army to find myself.

The bee eventually flew off, and that was the last I saw of it that day. I like to think that it realized it was in the wrong place at the wrong time. It finally figured out that this was not the place for it, and realized where to go. I hope it made it back to the hive for whatever it is that bees do for the winter. I hope it’s prepared. I feel that that bee and I are kindred spirits in a way. Both the bee and I were lost for a time, but eventually, I hope to find my path in this world.